The Little Agate That Couldn't

One of the things I enjoy about rocks is the story they tell. My favorite thing to collect are agates due to their looks, and the way they were formed. I went out to a local spot yesterday to get one last hunt in before the cold weather sets in too much, and I found one nice looking agate. It was whole, but the shape and texture were right, and I could see some chipped areas showing the white chalcedony that is in the "coldwater" agates found on the site. I got home and clamped the rock in the saw, and waited in anticipation for a few minutes until I heard the "clunk" of the rock falling away. I stopped the saw, let it stop spinning, and then opened it up to look at the rock. Here is what I saw: 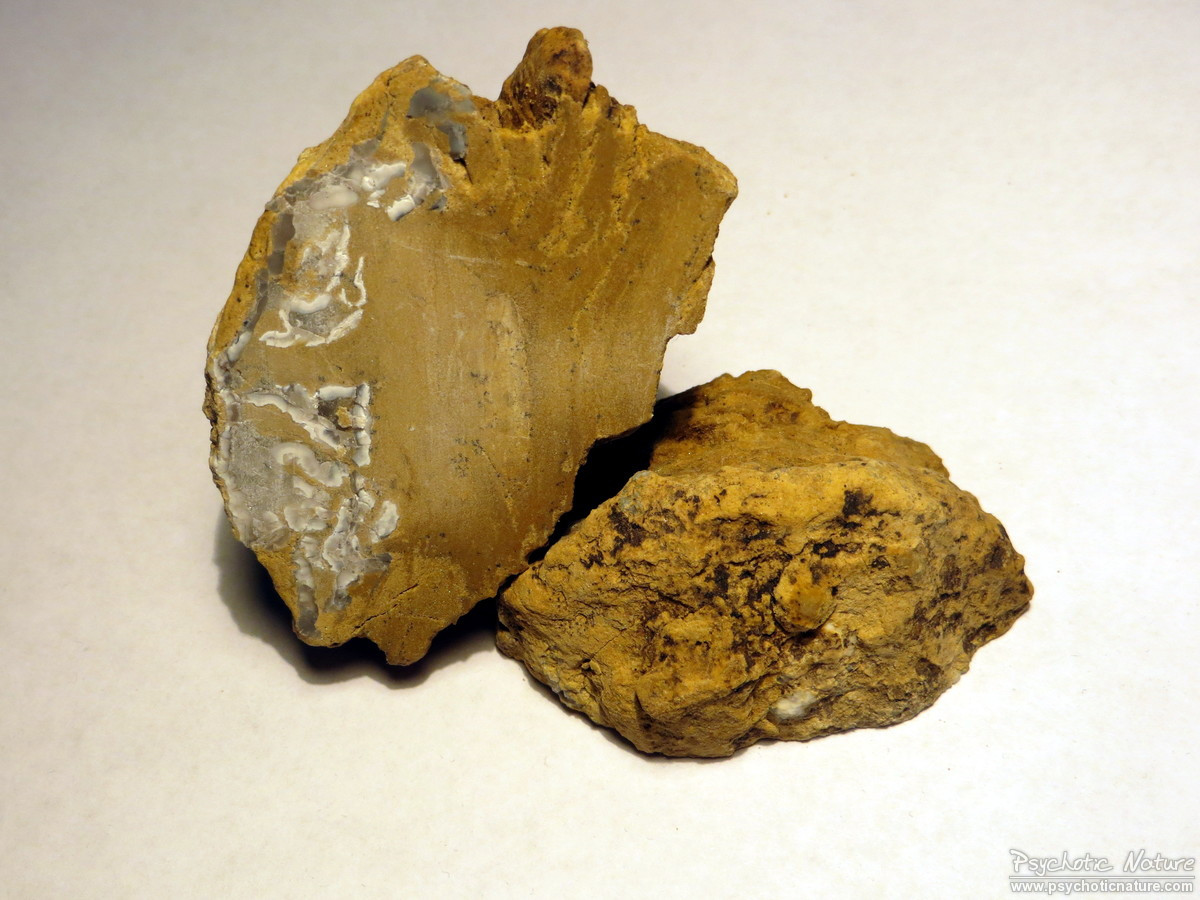 At first, you might think I would be disappointed that it was not a beautiful banded agate, but I actually really like this. This rock tells a story about an agate that wanted to form, but succumbed to the pressures of the rock around it, and eventually collapsed in on itself and be filled with sand that eventually became sand stone.

This will go on my shelf next to the full agates found from the area, and hopefully I can use it to illustrate how the agates form when I show them to kids and friends.

A New Hope... Err.. Turtle. Some New Life In Old Cactus There Is Hope! The Lone Survivor? It's Always A Good Time To Go Herping... Even If It's About To Rain! Signs Of Snakes Nailed It! At Least I Had My Cell Phone... Merping With The Orianne Society The Tiger Salamanders Are Back! Tarantulas Are Marching North Smooth Softshells In The Wapsipinicon River Twelve Consecutive Months Of Herping In Iowa A First For Me, But Not A Lifer When The Day Is Gray And Ordinary... Snakes Are Survivors